Fishing, like photography, is an art that calls forth intelligence, concentration, and delicacy. – Stephen Shore

If you’re having a bad day, catch a wave. – Frosty Hesson

I’m currently in Istanbul on non-picture-taking business. As often happens when I travel, I’ve been questioning my role as a photographer. Years ago I used to pack a big film camera when I traveled somewhere new. Nowadays I rarely bring anything but an iPhone. But when I’m in Turkey rather than Tampa, something kicks in and I start feeling guilty.

The first thing I saw when I walked out of my hotel in Istanbul was the Galata Bridge at sunset. The scene was as corny as a postcard, but I snapped an iPhone picture anyway. This image is a meaningless document of the place. It is also a pretty useless document of my experience. But like every tourist, the activity scratches some sort of itch. 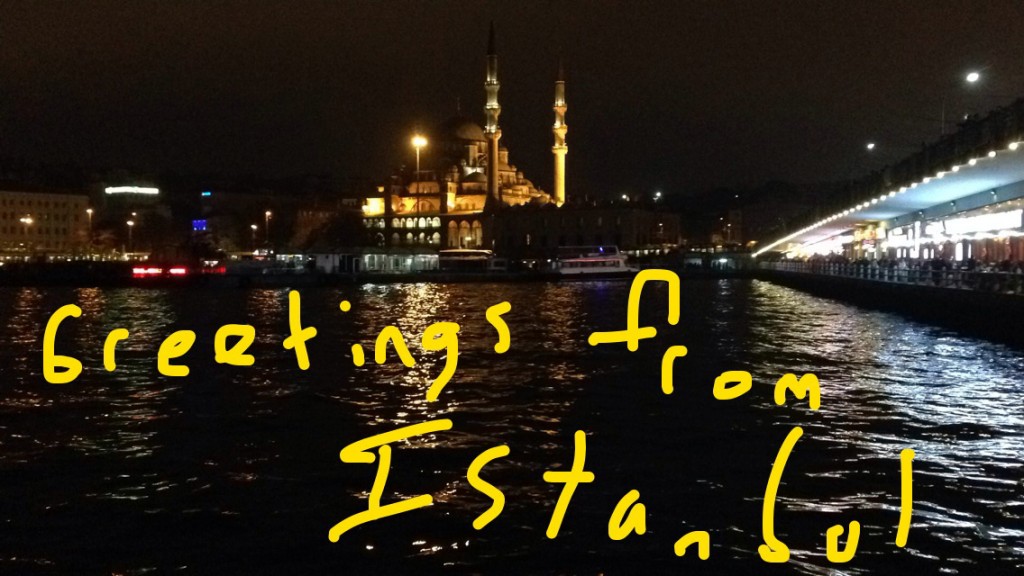 It occurs to me that making snapshots isn’t that different in spirit from the fishing being done on Galata Bridge. Dozens of fishermen are lined up shoulder to shoulder. Strolling by, I only saw a few small fish in a handful of buckets. It is hard to imagine that this meager bounty is the goal of their effort. 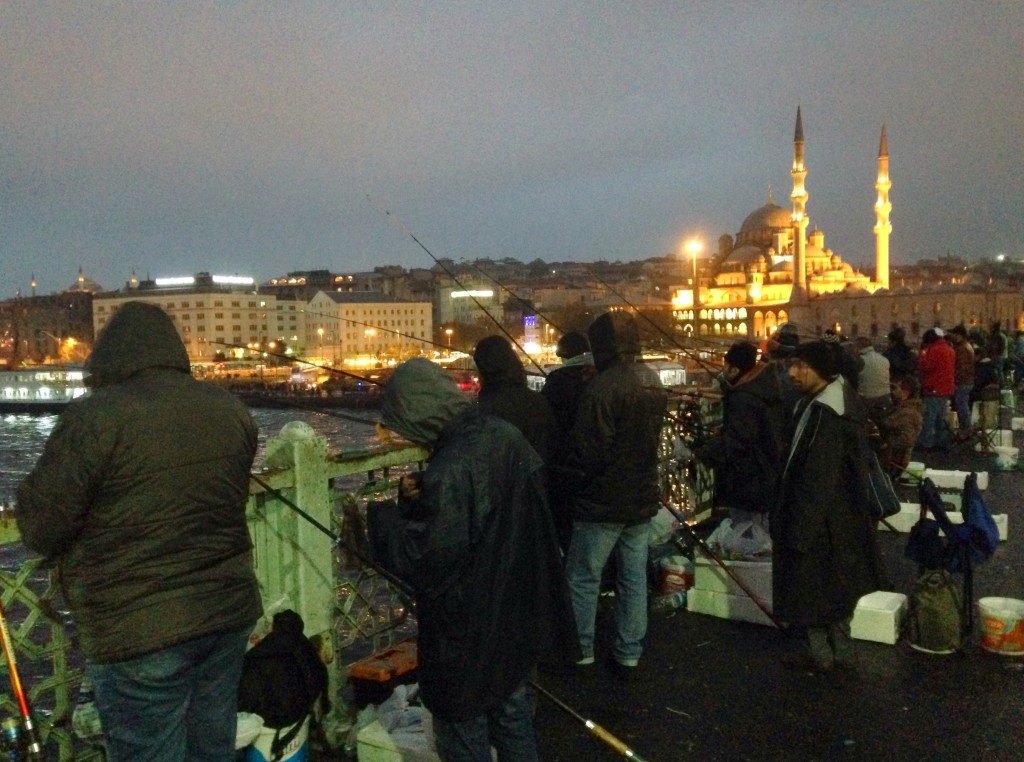 Just as I doubt a professional fly-fisherman would want to drop his line with dozens of others off a bridge, I resisted giving myself over to a platform like Instagram. But after a long period of evasion, I finally began experimenting a year ago. I found Instagram surprisingly pleasurable. It felt good to casually dip my hook in the water with everyone else.

But old habits die hard, and I probably take my Instagram account too seriously.  While few people ever look at a post after 24 hours, I’m still aware that these picture-minnows are floating around out there.

This is why I was curious to try the ephemeral platform of Snapchat – a concept entirely antithetical to art photography. Whereas an artist tries to preserve a moment for the future, a Snapchat disappears immediately after being viewed.

After a few weeks of goofing around with Snapchat, I’ve come to find that the fishing analogy doesn’t quite fit. Without the element of preservation, the process is closer to surfing. Some days might provide a better string of pictures, but in the end there is nothing to show for it but the memory of the journey.