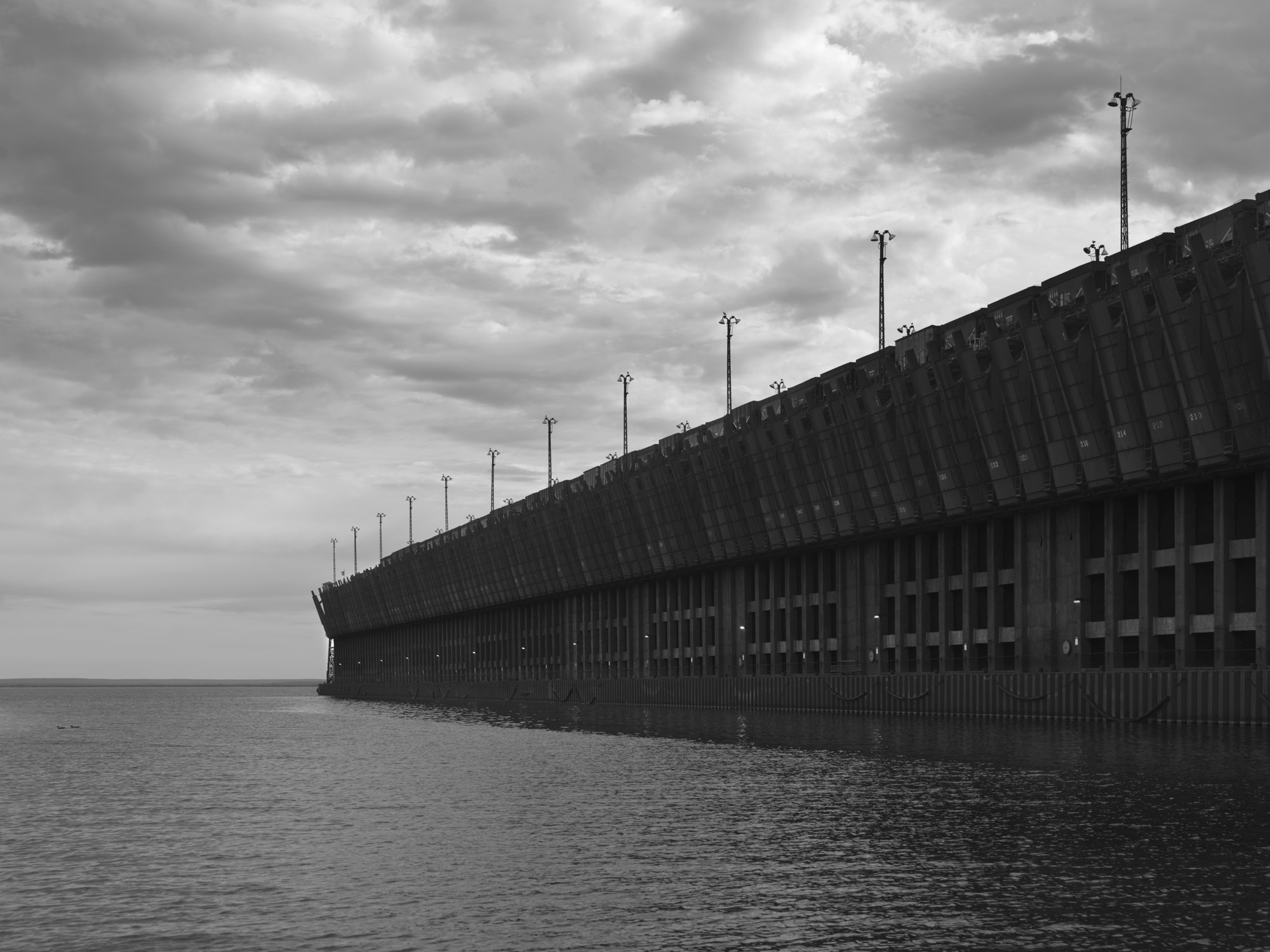 From October 20th through November 5th, Alec Soth and Brad Zellar will be on the road in Michigan, producing an election season version of the LBM Dispatch in one of the country’s most diverse and politically fascinating states. The trip –a rambling search for the state of the union in towns all over Michigan– will take them across the Upper Peninsula to the Mackinac Straits, and then downstate through the enormous territory of the Lower Peninsula, including stops in Saginaw, Flint, Detroit, Ann Arbor, Kalamazoo, and Grand Rapids. Follow along here: http://lbmdispatch.tumblr.com