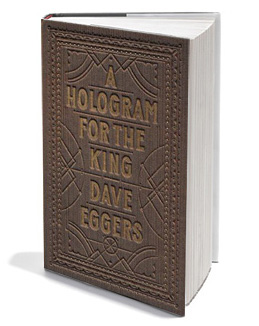 A couple of weeks ago I mentioned my attraction to stories about ordinary men stuck in a run of bad luck. For this week’s assignment, I read about a real humdinger of a a sad sack in A Hologram for The King by Dave Eggers. The protagonist, Alan Clay, is a 54-year old consultant trying to redeem himself after a series of financial and familial failures. His last ditch plan is to sell a holographic teleconferencing system to King Abdullah of Saudi Arabia.

While awaiting an audience with the King, Clay recounts his various missteps. The first domino, we learn, was outsourcing manufacturing as part of management at Schwinn bicycles. This eventually led to the outsourcing of Clay’s own job and the company’s demise.

In one of the most painful scenes in the book, Clay calls his father to tell him about his adventures in Saudi Arabia. A union man who’s never forgiven his son’s choices at Schwinn, he admonishes him saying:

Every day, Alan, all over Asia, hundreds of container ships are leaving their ports, full of every kind of consumer good. Talk about three-dimensional, Alan. These are actual things. They’re making actual things over there, and we’re making websites and holograms. Every day our people are making their websites and holograms, while sitting in chairs made in China, working on computers made in China, driving over bridges made in China. Does this sound sustainable to you, Alan?

It was poignant reading this passage while holding the hardcover copy of the book. Like so many Eggers/McSweenys productions, Hologram for a King is lavishly designed to be an actual thing. It is also made by actual people. In the back of the book, Eggers credits every single employee of Thompson-Shore Printers in Dexter, Michigan. (Read a nice piece on Eggers’ relationship with Thompson-Shore here).

I really enjoyed Hologram for a King, particularly after my recent trip to Silicon Valley. Both reading and holding the book made me want to continue making actual things. I wonder if I would have felt the same way if I’d read it on Google Glass. 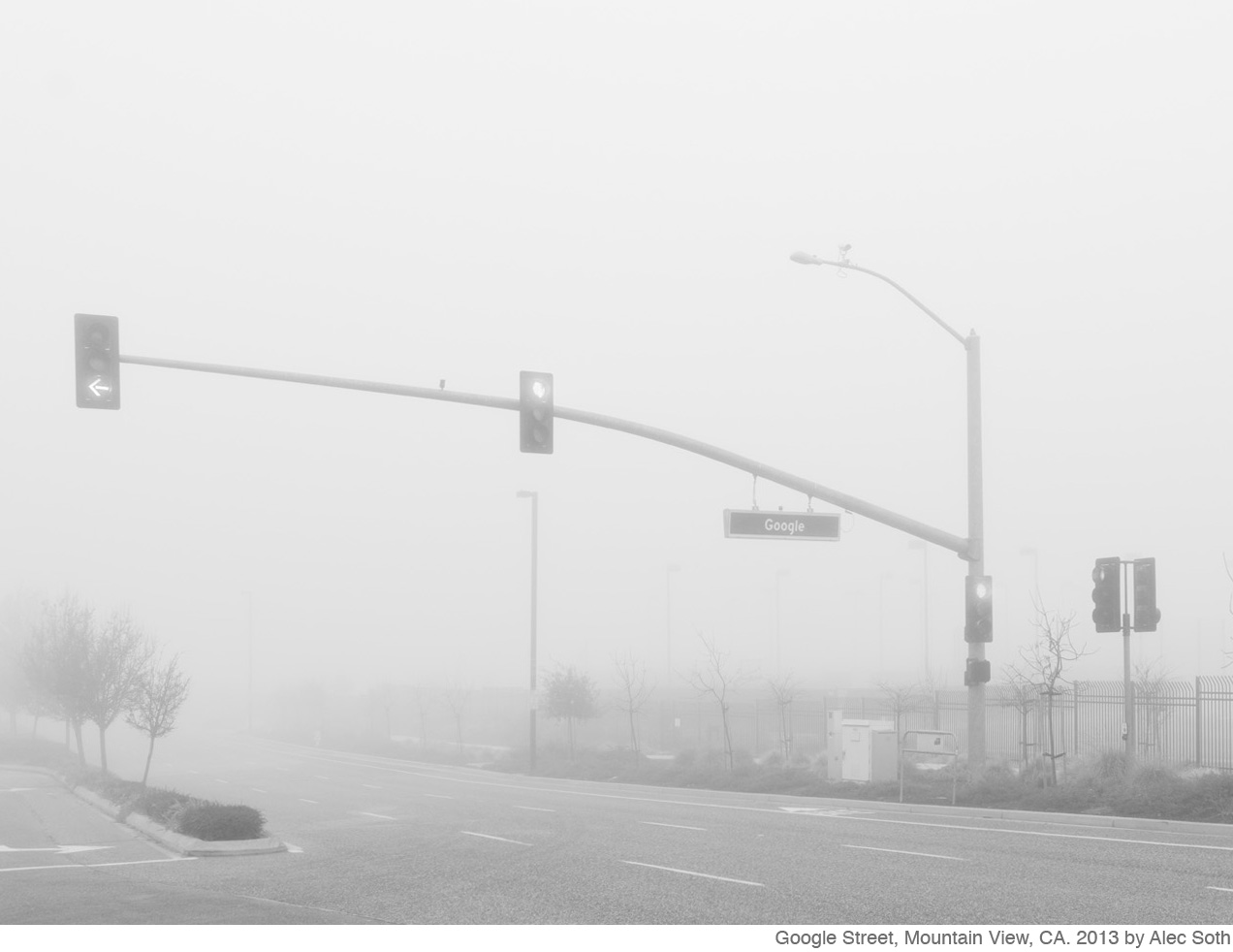 2 Replies to “Popsicle #11: A Hologram For The King by Dave Eggers”